Our products are trusted by some of the world’s leading showjumpers, eventers, and dressage riders. We have an incredible relationship with many individuals across the different equestrian disciplines, who trust Haygain as a key nutritional partner.

We are delighted to introduce the following Haygain Sponsored Riders: 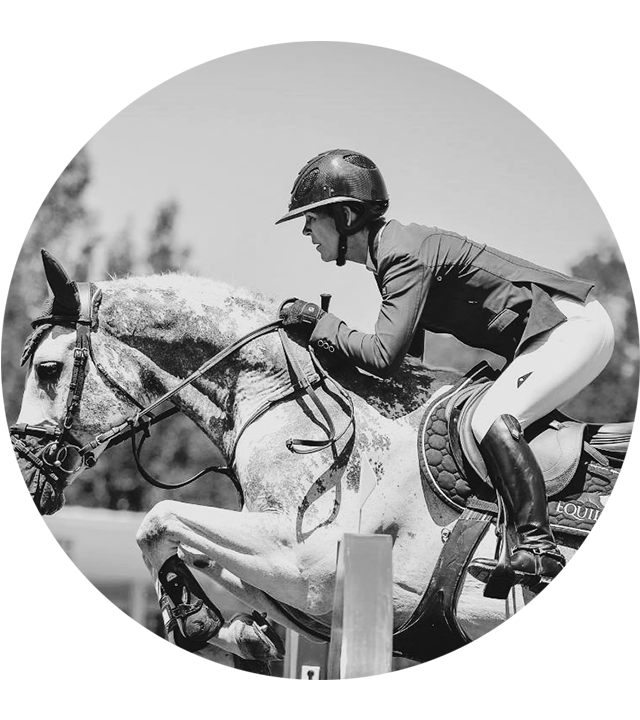 What Lauren says about Haygain:

"I always want the best for my horses, and incorporating Haygain steamers into my horse’s feed program ensures they are getting the full nutritional value of their hay without the risk of respiratory problems. Not only does Haygain put my mind at ease when it comes time to feeding, but the horses too are really enjoying their steamed hay!" 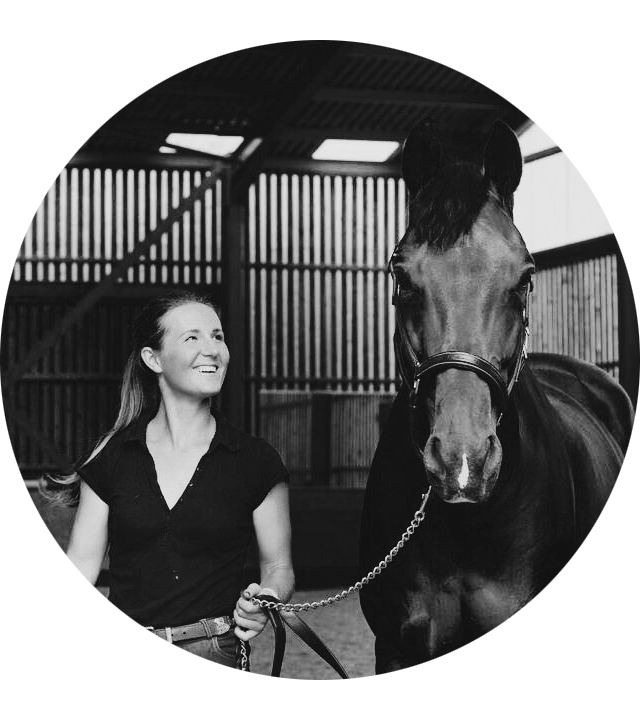 What Camilla says about Haygain:

"The Haygain Steamer has been invaluable to Biarritz (Sam the Man), transforming his breathing and overall health. It has really helped his performance, especially at the big internationals. I now feed Haygain steamed hay to all of the horses in my yard. The team at Haygain are incredibly supportive, and always so helpful and informative." 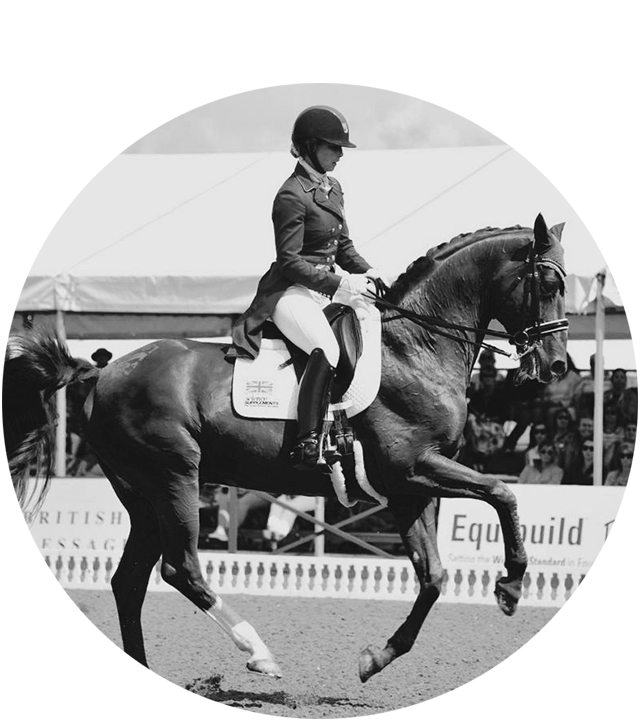 What Hannah says about Haygain:

"The Haygain steamer is an ingenious and now essential piece of kit that should be on every yard. I want the best for my equine athletes, all the benefits of 100% dust free forage without any loss of nutrition. I now don't have to worry about the time and mess associated with soaking hay. I have complete peace of mind that my horses are getting the full nutritional value of their hay - with no detrimental respiratory problems." 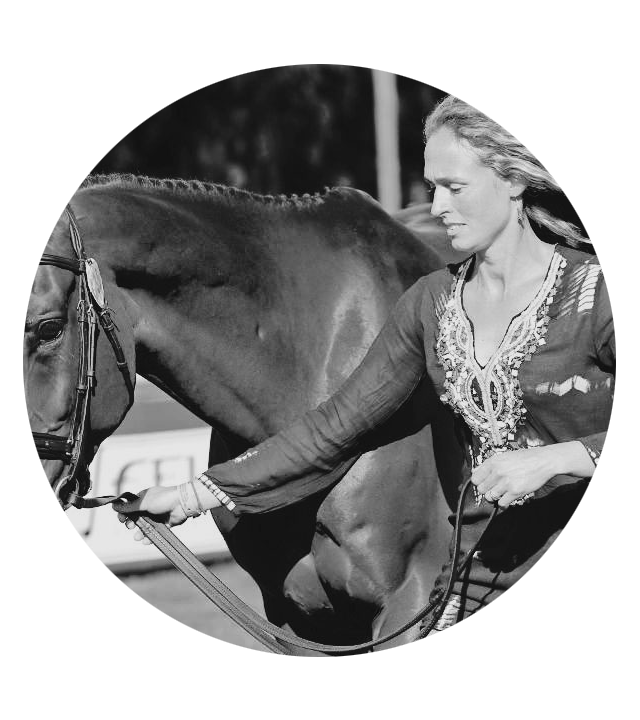 What Jodie says about Haygain:

"Haygain has proved to be a real asset to my yard. It's easy to use, simple and the most efficient way of guaranteeing my horses are getting nothing but the best, the highest nutritional value hay, free from contaminants. Scientifically proven and equally as appetising, it helps with respiratory issues, healthy digestion and any general hygiene concerns, consequently promoting my horses’ overall well-being and ability to perform." 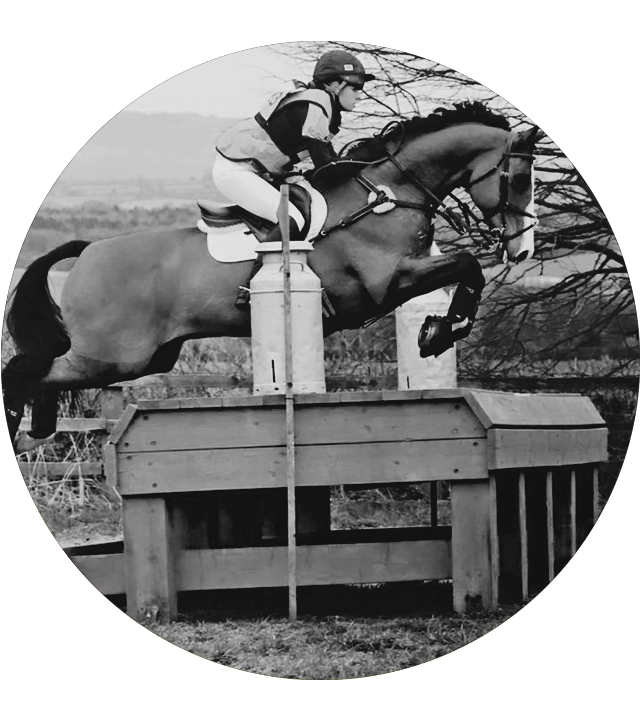 What Chelsea says about Haygain:

I am very proud to be a Haygain Sponsored Rider. The Hay steamer is second to none and is an incredibly efficient and easy way of improving the quality of hay and therefore improving my horses’ health and performance. I believe it is an essential piece of kit that should be on every yard." 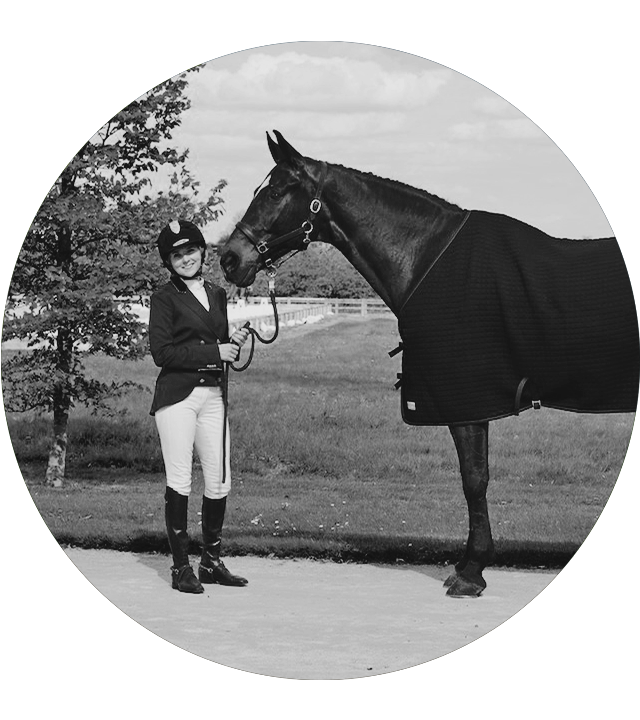 What Verity says about Haygain:

"Being based in the south of France where dust is a real problem, I have found the Haygain steamer really invaluable. It is so easy to use, very neat and takes up very little space in the yard.   My Irish thoroughbred, who is quite sensitive to dust, really loves the delicious steamed hay and he no longer has bouts of coughing. I am much happier too, knowing that he is getting the best quality hay, even when we travel abroad to competitions." 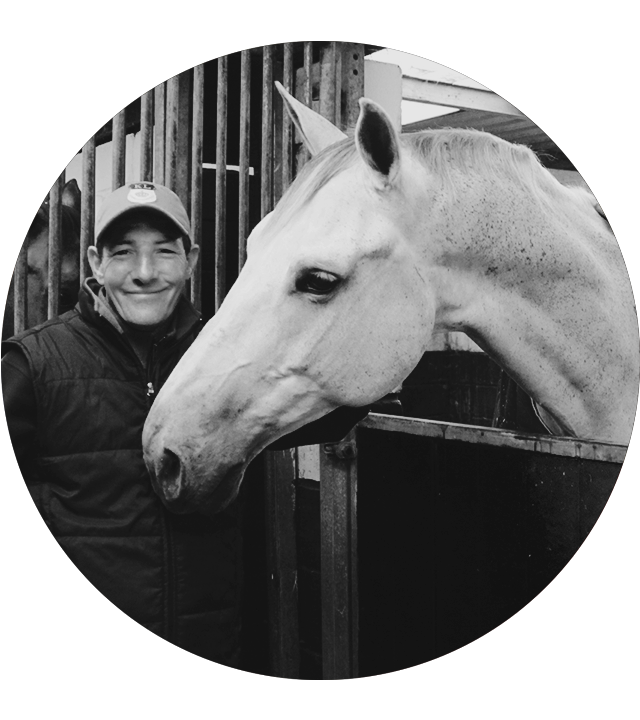 What Guy says about Haygain:

"Haygain is a revolution to my top horses’ feeding habits and condition. My European horse, for example, struggles to keep in condition over the winter months but the Haygain is encouraging him to eat more forage and keeps him healthy and bright. This is one of the top accessories on my yard and now something I cannot live without."